Philokallia, a vocal-instrumental ensemble, was founded by Dr. Marios Christou in September 2005. The aim of Philokallia is to provide opportunities to young talented musicians to present their work and perform compositions that are not often performed in the Czech Republic or abroad even though of high artistic value. The female-voice choir of the Philokallia Ensemble focuses on music which is inspired by the Orthodox tradition while the instrumental group predominantly concentrates on contemporary music. The members of the ensemble are mainly students and graduates of the Prague Conservatory, Charles University and the Academy of Performing Arts (AMU).

Besides its activities as a musical ensemble, Philokallia is also an association which organizes musical events, concerts, festivals, etc. Since 2005 Philokallia has been performing regularly in the Czech Republic (Rudolfinum, Czech Museum of Music, Pálffyho palác, etc.) and has also performed abroad (“Axiothea”, Festival in Nicosia – Cyprus, “The Hajnowka’s Days of Orthodox Music” in Hajnowka – Poland). 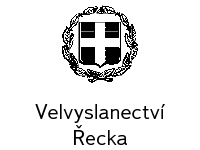 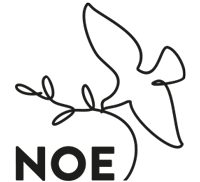